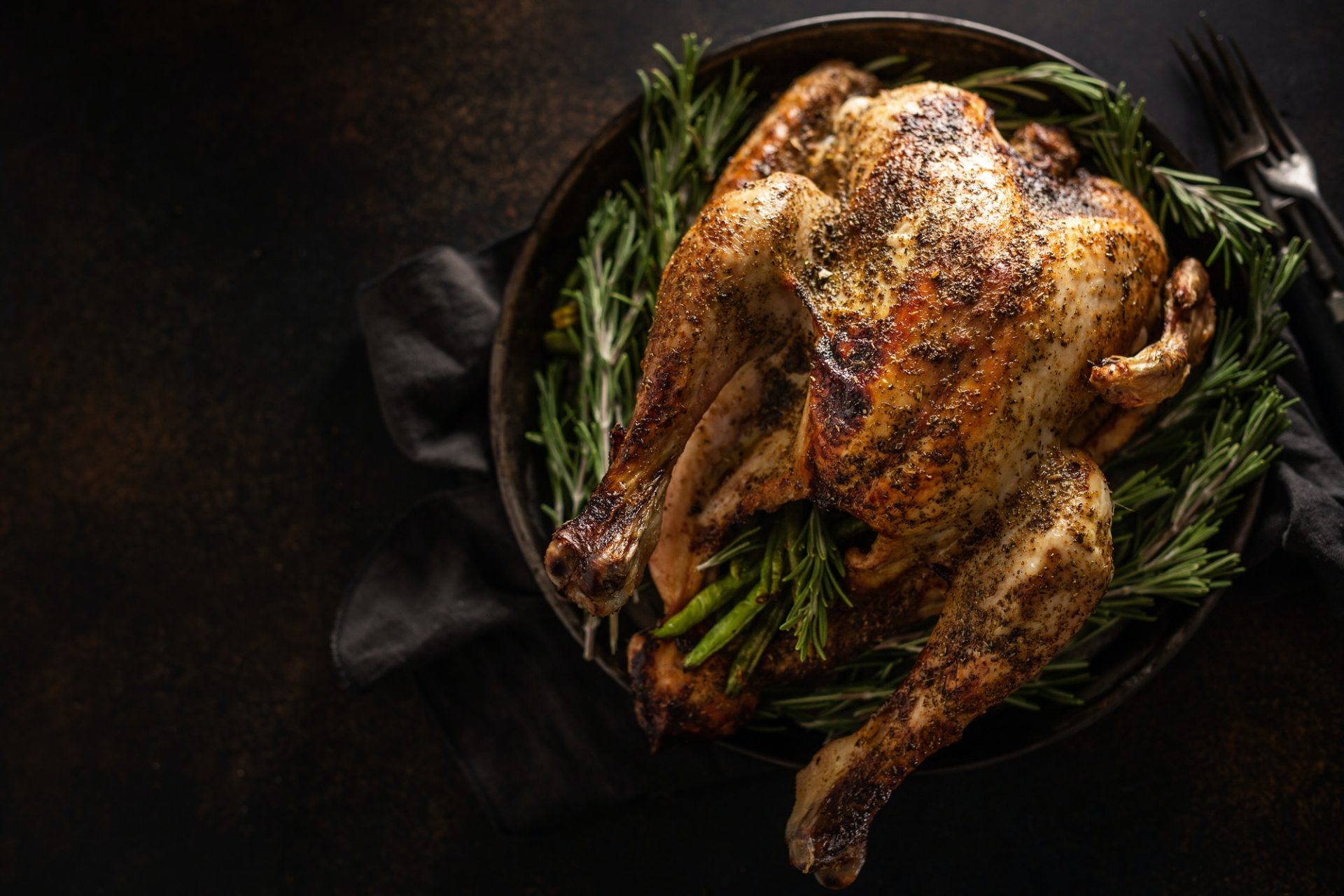 Posted at 20:24h in Holiday, Mains, Recipes by SouthernDiva

To prepare the brine, combine the wine, cider, cranberries, honey, salt, rosemary, peppercorns, sage and cinnamon in a large pan over high heat and bring to a boil. Let the brine boil for about 4 minutes. Remove the pan from the heat, let cool and refrigerate until it reaches about 40 degrees.

Place the turkey in a very large container, then pour the chilled brine over to cover. Refrigerate at least 24 hours and up to 48 hours.

To roast the turkey, preheat the oven to 350°F.

Remove turkey from the brine and drain well; discard brine.

Combine carrots, celery and onions in a roasting pan. Set turkey on top of the vegetables (do not season turkey with salt and pepper, as the brine has seasoned it). Roast turkey until it reaches an internal temperature of 155°F in the breast meat, tenting it with aluminum foil if it starts to brown too much, about 4 hours.

Signup for free and be the first to get notified on new updates.